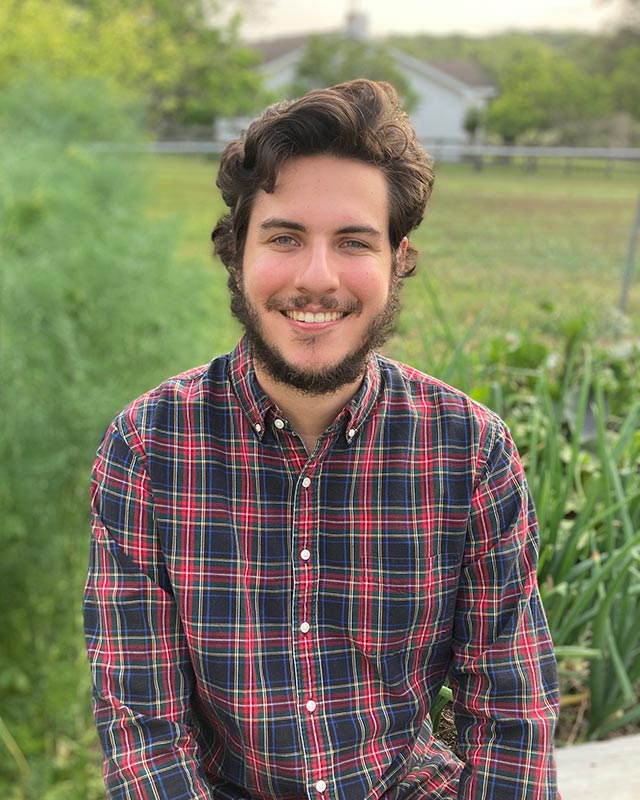 Cole McGlynn grew up in Southern California and went to college in hopes of becoming an engineer. As he worked towards his degree, he started to recognize that God may have been calling him elsewhere. As he started to discern a call to ministry, he transferred to his hometown college, California Lutheran University. While at CLU he decided to study Theology and Christian Leadership and met his wife Amanda who had also discerned a call to ministry. While in college Cole worked at two different Bible camps, one in California and one in Idaho.

After college, Amanda and Cole both went on to attend Luther Seminary in Saint Paul, MN where they both earned their Masters of Divinity. While working towards his seminary degree, Cole worked at a United Methodist Church plant in urban Minnesota, an Episcopal Church in small town North Carolina, and a shared ministry of four Lutheran churches in rural Texas.

Cole and Amanda currently live in Vista. Amanda is the pastor of King of Kings Lutheran Church in Oceanside. Apart from work, Cole enjoys gardening, cooking, backpacking, reading, playing board games, and brewing beer. He also loves caring for their many critters - an Australian Shepherd named Banjo, a Border Collie mix named Cricket, twelve chickens, a hive of bees, fish and turtles.

Cole was called to serve as Our Savior’s pastor in November 2021. As a pastor, Cole especially loves preaching, teaching, getting to know and love all the members of the church, and discerning where God is leading Our Saviors Lutheran Church and School in the future. 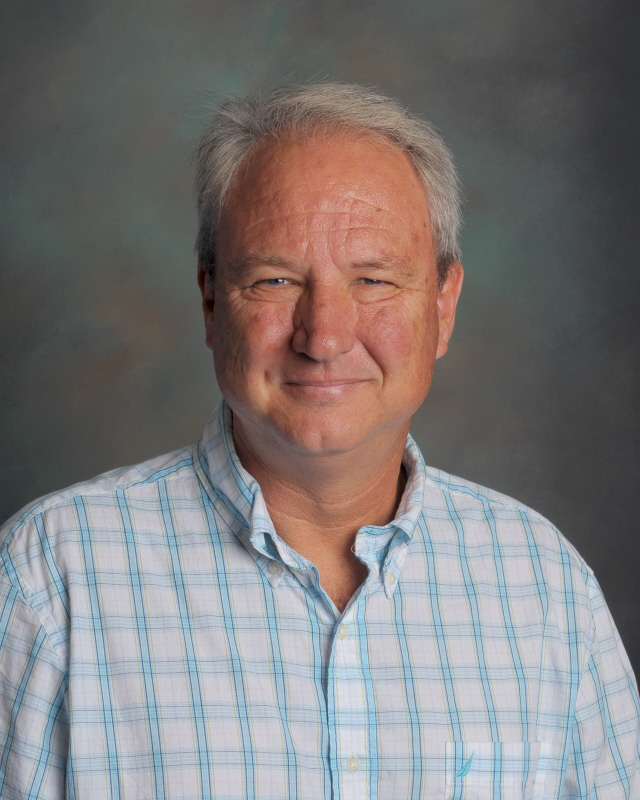 Bob was raised in the church and is a lifelong follower of Jesus, Before being called into youth ministry Bob toured the country as a singer and guitarist, a skillset that comes in handy in his position as youth leader. Bob also owned a telecommunications company that he ran for 25 years. Upon becoming the youth director for Our Savior’s Bob earned a certificate in Youth and Family ministry from Vibrant Faith Ministries and Wartburg Theological Seminary in Dubuque, IA.

As the Director of Youth and Family Ministry Bob provides vision, leadership and coordination for ministries of faith formation and discipleship for youth and their families within the congregation and intentional outreach to youth in the community. The core of this ministry is building and strengthening relationships between young people and Jesus, their peers, significant adult mentors and parents. Bob loves to play the guitar, build classic cars and hot rods, and he simply cannot get enough pizza. 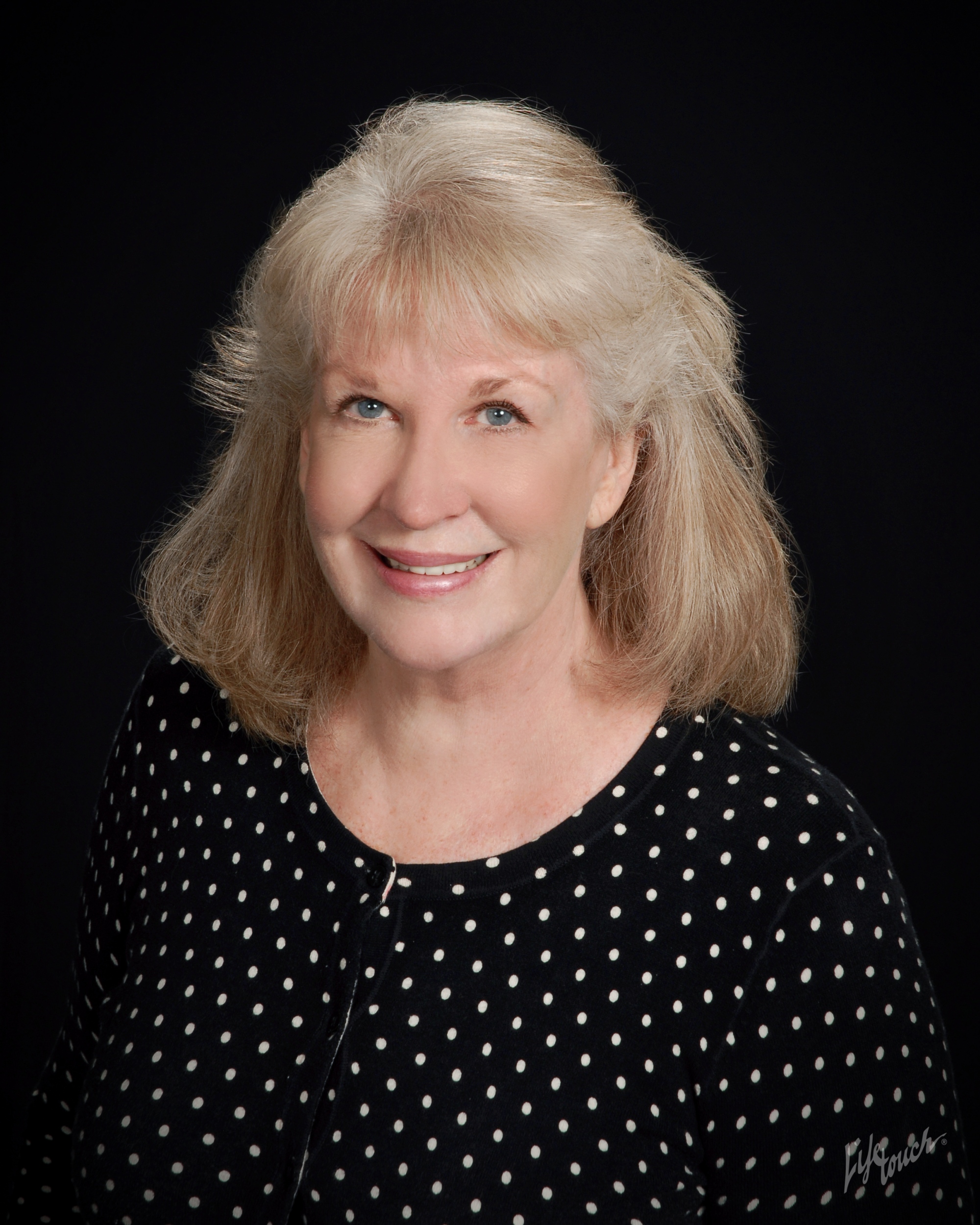 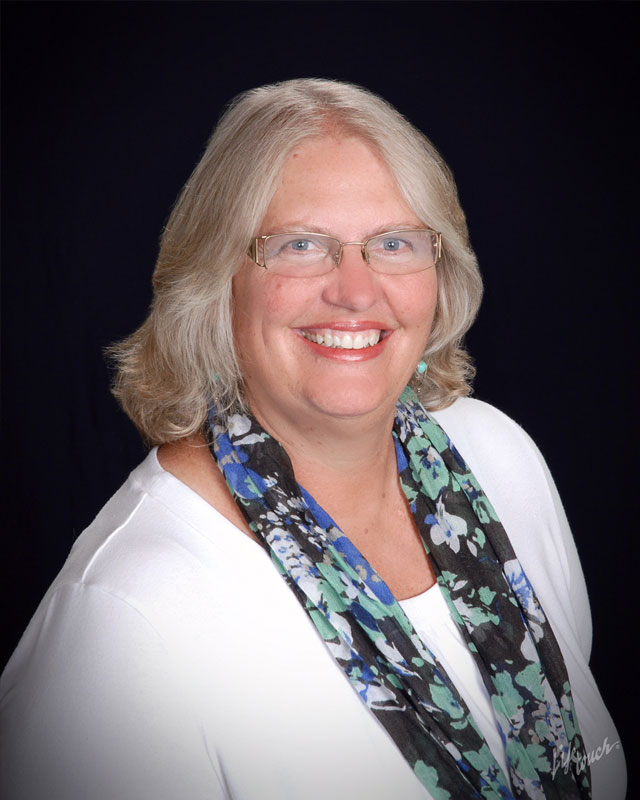 Karen Skipper, Director of Music, grew up making music. As a child, she played her toy piano for her dog and went on to play violin and viola in school orchestras and sing in both school and church choirs. She graduated from California Lutheran University with a degree in music. After graduating from CLU, Karen felt led to use her music to help people. She earned an equivalency in music therapy from Arizona State University and began her career as a music therapist in Orange County in 1980. She has maintained a thriving private practice for over 25 years.

It was while working at her first music therapy job that Karen was given the opportunity to share her musical gifts at Our Savior’s Lutheran Church. She started by reviving the adult choir which had been inactive for several years. In the 37 years that she has been at Our Savior’s, she has continued to direct the adult choir, has directed the children’s choirs, has been a worship leader and has taught music at the church’s schools.

Karen’s motto comes from the Psalmist, “I will sing to the Lord as long as I live; I will sing praise to my God while I have being.” Psalm 104.33 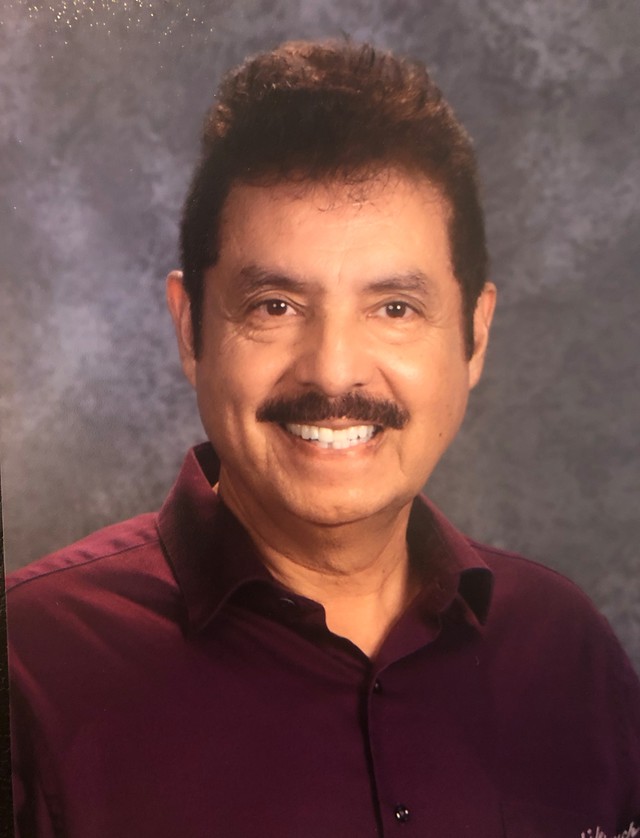